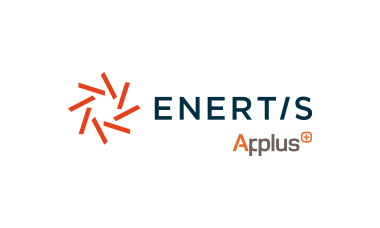 Imaging with Neutrons: The other Penetrating Radiation

Neutron radiography is a well-known imaging technique among those working at nuclear research facilities. However, the move from laboratory to industry has been hampered by the generally large neutron flux requirements and by the relatively small number of nuclear research reactors. The development of imaging techniques that require lower total neutron exposure than traditional methods, coupled with improvements to non-reactor neutron sources suggests that broader application of neutron radiology may be imminent.

Neutron radiography has existed as a testing technique and as a research tool for over 60 years and has grown in use and application throughout that time. Furthermore, the general location of nuclear research reactors at universities and national laboratories has ensured the availability of researchers with widely varied backgrounds and interests. An active international community sees approximately 50-100 papers published each year. The majority of publications are in refereed conference proceedings and journals. There are two on-going series' of international technical meetings (The World Conferences on Neutron Radiography and the International Topical Meetings on Neutron Radiography). Standards are being actively developed at the national and international levels that support the commercial application of neutron radiography. A society has been formed among neutron radiographers worldwide. The technology is ready for widespread application with a substantial worldwide capability for the production of neutron radiographs and with a reasonably large and organized body of professionals to support it.